At Host Healthcare, Abbey Maloney is one of our Recruitment Directors. In her role, she is responsible for leading a team of our dedicated recruiters.

Originally from Denver, Colorado, Abbey now lives in downtown Chicago. She attended the University of Colorado where she earned her Bachelor of Science in Neuroscience.

Prior to joining Host Healthcare, Abbey was an operations manager for a private practice in Chicago where she oversaw a team responsible for internal recruiting, billing, and day to day operations. Abbey joined the Host Healthcare team in May of 2021 as a recruiter. After excelling in her role as a recruiter, Abbey quickly became a Team Lead in January of 2022 before getting promoted to Recruitment Director in March. 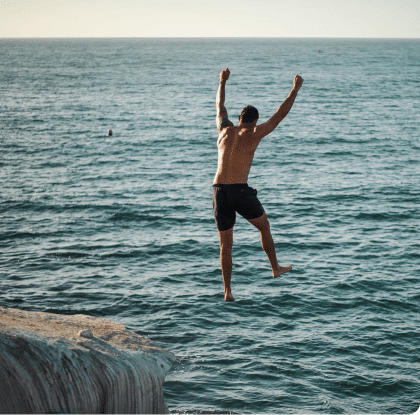